Asthma is a condition in which your airways narrow and swell and produce extra mucus.

Why You Should Care?

Asthma symptoms vary from person to person. You may have infrequent asthma attacks, have symptoms only at certain times — such as when exercising — or have symptoms all the time.

Asthma signs and symptoms include:

For some people, asthma signs and symptoms flare up in certain situations:

It isn't clear why some people get asthma and others don't, but it's probably due to a combination of environmental and genetic (inherited) factors.

Exposure to various irritants and substances that trigger allergies (allergens) can trigger signs and symptoms of asthma. Asthma triggers are different from person to person and can include:

A number of factors are thought to increase your chances of developing asthma:

Types of long-term control medications include:

Taking steps to reduce your exposure asthma triggers is a key part of asthma control, including:

* CIS does not provide medical advice, diagnosis or treatment. The content is for informational purposes only. 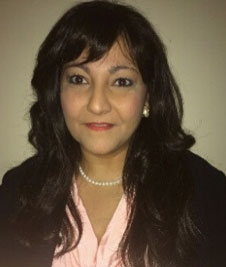 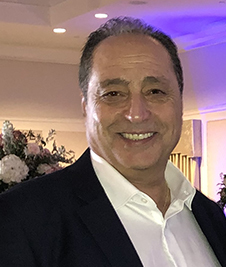